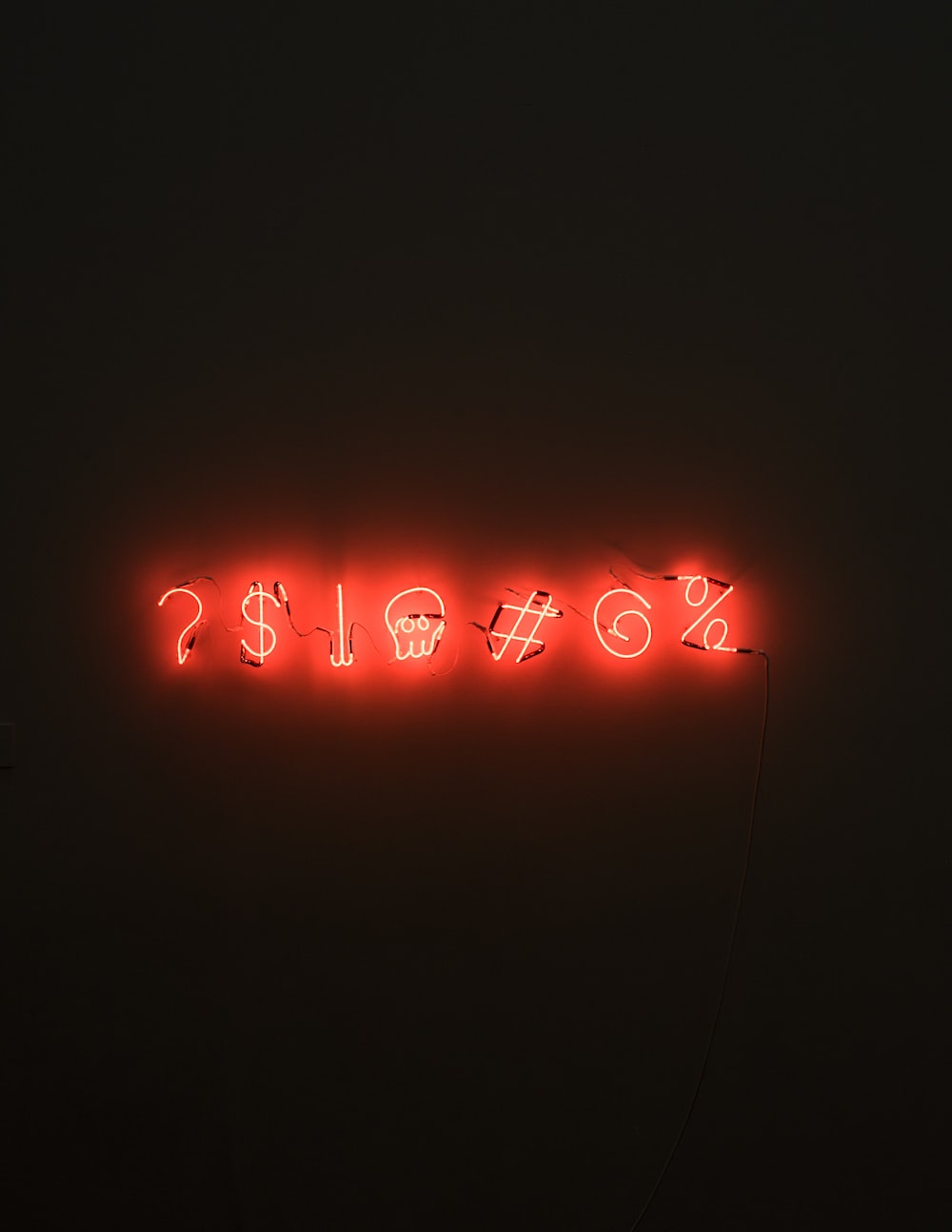 In an AngularJS directive the scope allows you to access the data in the attributes of the element to which the directive is applied.

This is illustrated best with an example:

and the directive definition:

When the scope property is used the directive is in the so called “isolated scope” mode, meaning it can not directly access the scope of the parent controller.

In very simple terms, the meaning of the binding symbols is:

This information is present in the AngularJS directive documentation page, although somewhat spread throughout the page.

The symbol > is not part of the syntax.

However, < does exist as part of the AngularJS component bindings and means one way binding.

> is not in the documentation.

< is for one-way binding.

@ binding is for passing strings. These strings support {{}} expressions for interpolated values.

= binding is for two-way model binding. The model in parent scope is linked to the model in the directive’s isolated scope.

When we are setting scope: true in directive, Angular js will create a new scope for that directive. That means any changes made to the directive scope will not reflect back in parent controller.

There are a lot of great answers here, but I would like to offer my perspective on the differences between @, =, and & binding that proved useful for me.

All three bindings are ways of passing data from your parent scope to your directive’s isolated scope through the element’s attributes:

I find that it’s easier to remember these differences by referring to the scope bindings by a shorter description:

The symbols also make it clearer as to what the scope variable represents inside of your directive’s implementation:

In order of usefulness (for me anyways):

Just a middle-aged programmer, Can do many things but not the most. 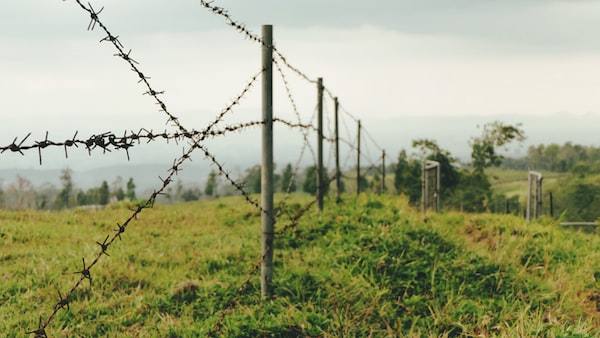