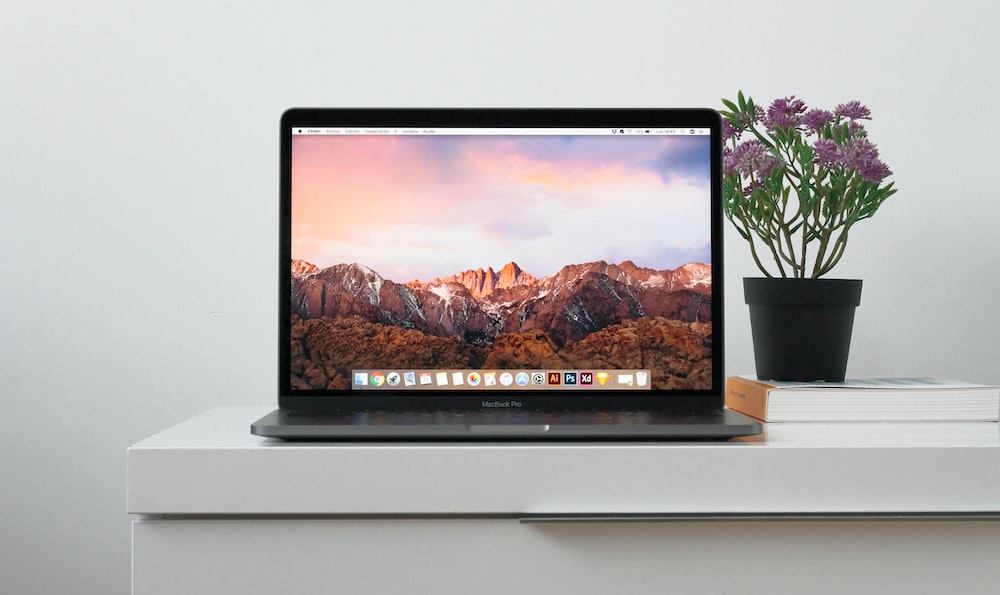 This method is free, but it requires a good bit of work, and is less secure. To make your Mac automatically mount NTFS partitions in read-write mode, you’ll have to temporarily disable System Integrity Protection and replace one of Apple’s built-in tools with a binary that is more vulnerable to attack. So this method is a security risk.

However, you can use FUSE to mount NTFS partitions in read-write mode manually if you don’t mind using the Terminal. This is more secure, but it’s more work.

First, download FUSE for macOS and install it. Use the default options when installing it.

RELATED: How to Install Packages with Homebrew for OS X

You’ll also need Apple’s command line developer tools installed to continue. If you haven’t installed them yet, you can open a Terminal window from Finder > Applications > Utilities and run the following command to do so:

Click “Install” when you’re prompted to install the tools.

RELATED: How to Install Packages with Homebrew for OS X

In addtion, you’ll need to download and install homebrew if you haven’t already installed it on your Mac. Homebrew is a “package manager” for Mac OS X. Copy-paste the following command into a Terminal window and press Enter to install it:

Once you’ve installed the developer tools and Homebrew, run the following command in a Terminal window to install ntfs-3g:

You can now manually mount NTFS partitions in read/write mode. From a terminal window, run the following command to create a mount point at /Volumes/NTFS. You only need to do this once.

When you connect an NTFS drive to the computer, run the following command to list any disk partitions:

You can then identify the device name of the NTFS partition. Just look for the partition with the Windows_NTFS file system. In the screenshot below, it’s /dev/disk3s1 .

The NTFS partition was probably automatically mounted by your Mac, so you’ll need to unmount it first. Run the following command, replacing /dev/disk2s1 with the device name of your NTFS partition.

To mount the drive, run the following command, replacing /dev/disk2s1 with the device name of your NTFS partition.

You’ll see the file system mounted at /Volumes/NTFS. It will also appear on your desktop as a normal mounted drive. You can eject it normally when you want to unplug it.

If you’re happy manually mounting partitions with the above instructions, you don’t have to continue.

RELATED: How to Disable System Integrity Protection on a Mac (and Why You Shouldn’t)

If you want to make your Mac automatically mount NTFS drives you connect in read-write mode, you’ll need to disable System Integrity Protection.

Warning: You probably don’t want to do this! The software’s official instructions warn that this is a security risk. You will be replacing the NTFS mount tools in your Mac with the ntfs-3g tools, which will run as the root user. Because of the way Homebrew installs software, malware running on your Mac could overwrite these tools. It’s probably not work the risk, but we’ll explain how to do if if you want to take the risk.

Launch a terminal from the Utilities menu in recovery mode and run the following command:

Once you have, reboot your Mac normally.

From the Mac desktop, open a Terminal window again and run the following commands to make ntfs-3g function:

Once you have, reboot your Mac. NTFS-write support should be functioning now.

To undo your changes and uninstall everything, you’ll need to first disable System Integrity Protection. After you do, run the following commands:

You can then uninstall FUSE for macOS from its panel in the System Preferences window and re-enable System Integrity Protection.

You can see why we recommend the $20 option instead now, huh?

We don’t recommend the below method because it’s the least tested. This might not work properly, so don’t blame us or Apple if you experience problems. It’s still unstable as of macOS 10.12 Sierra, and it may never be fully stable. This is really just here for educational purposes.

First, be sure that your drive has a convenient single-word label. If it doesn’t, change its label. This will make this process easier.

Type the following command into the terminal to open the /etc/fstab file for editing in the nano text editor:

Add the following line to nano, replacing “NAME” with the label of your NTFS drive:

Press Ctrl+O to save the file after you’re done, and then press Ctrl+X to close nano.

(If you have multiple NTFS drives you want to write to, add a different line for each.)

Connect the drive to the computer—unplug it and reconnect it if it’s already connected—and you’ll see it under the “/Volumes” directory. In a Finder window, you can click Go > Go to Folder and type “/Volumes” into the box to access it. It won’t pop up automatically and appear on your desktop like drives normally do.

To undo this change later, just repeat the above process to open the /etc/fstab file in nano. Delete the line you added to the file and save your changes.

Most Mac users will be better off formatting external drives with exFAT, ensuring they work well on both Windows and Mac OS X without any extra work. if you must write to an NTFS drive, one of the paid, third-party drivers will be the easiest option with the best performance and least risk of file corruption.

Just a middle-aged programmer, Can do many things but not the most. 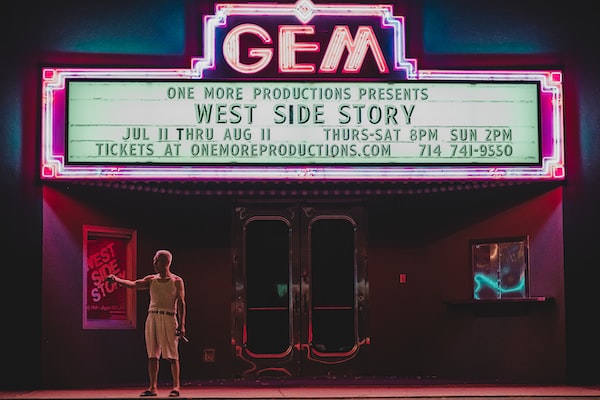 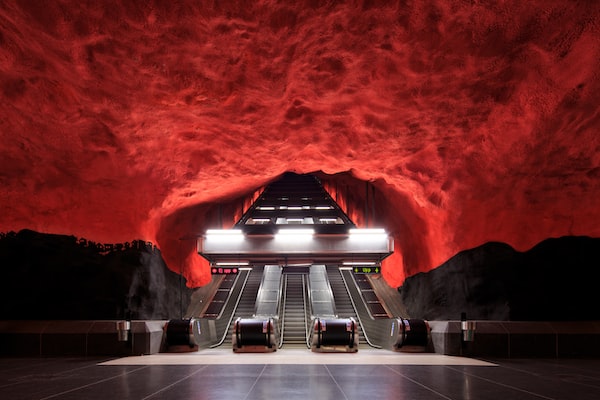